One fiasco after another: Can the Mitsotakis government meet the demands of the times?

As time goes on, the government seems to be losing its stride on a number of crucial issues.

So, the question arises immediately: Can the Mitsotakis government meet the demands of the times and address the issues arising from the critical juncture?

National issues, the refugee crisis, the crisis in Greek football, a series of catastrophic – as it seems – choices in Public Insurance, Education, and Health, instances of intraparty insubordination, ex-Prime Minister Antonis Samaras’ backstage actions and a host of other issues have rapidly revealed the government’s inability to tackle them.

In the field of foreign policy, Greece appears too powerless to follow recent developments and play a substantial and regional role by reinforcing its position within a juncture, in which the Eastern Mediterranean basin is engaged in a game of “Stratego” involving major powers and Turkey. Instead of the role our country was supposed to play at the present moment, it goes through one fiasco after another: The visit of Greek Prime Minister Kyriakos Mitsotakis to the US has resulted in a diplomatic tragedy. Athens was excluded from the Berlin Summit on Libya and sought a way in through the “chieftain” diplomacy, that is, through Field Marshal Haftar. The appeasement policy against Tayyip Erdogan, who is scouring the Eastern Mediterranean, has not worked, and it is accompanied by ridiculous excuses, such as that the Oruç Reis entered the Greek continental shelf due to the weather.

Within the country, the government is facing a series of deadlocks that it has itself created. The crisis caused by Deputy Minister of Sports Lefteris Avgenakis, in addition to reaffirming the government’s close relationship with shipowner Vangelis Marinakis, has sparked widespread reactions, extending throughout Greek society and the political system. 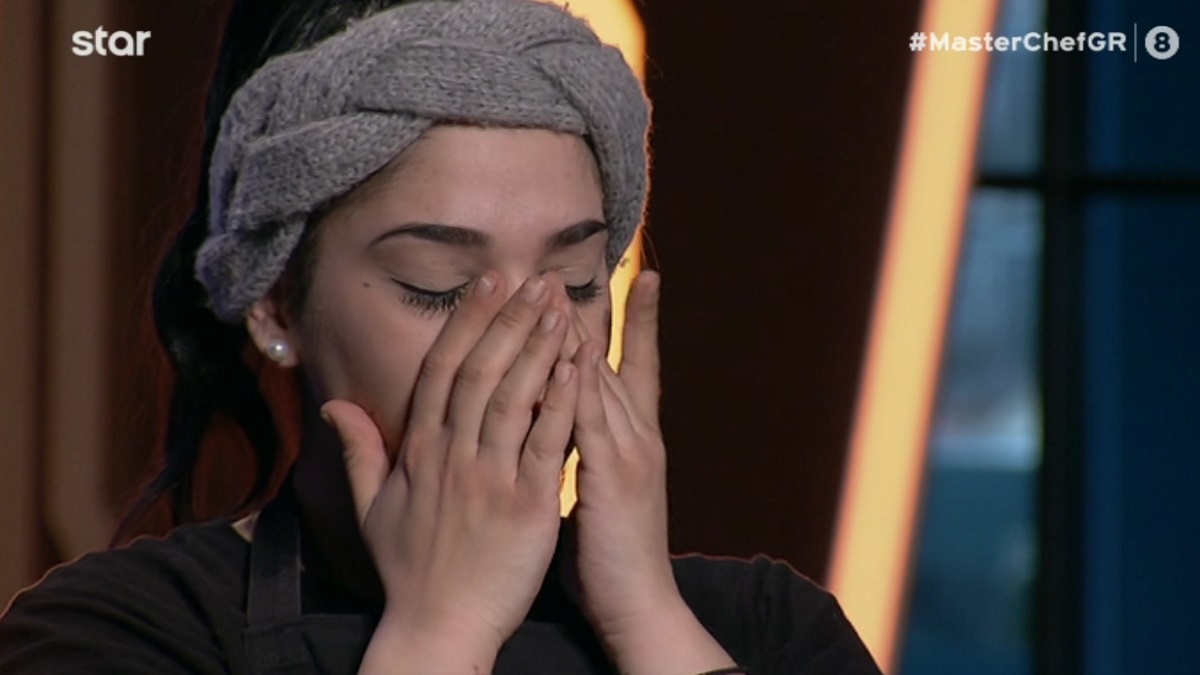 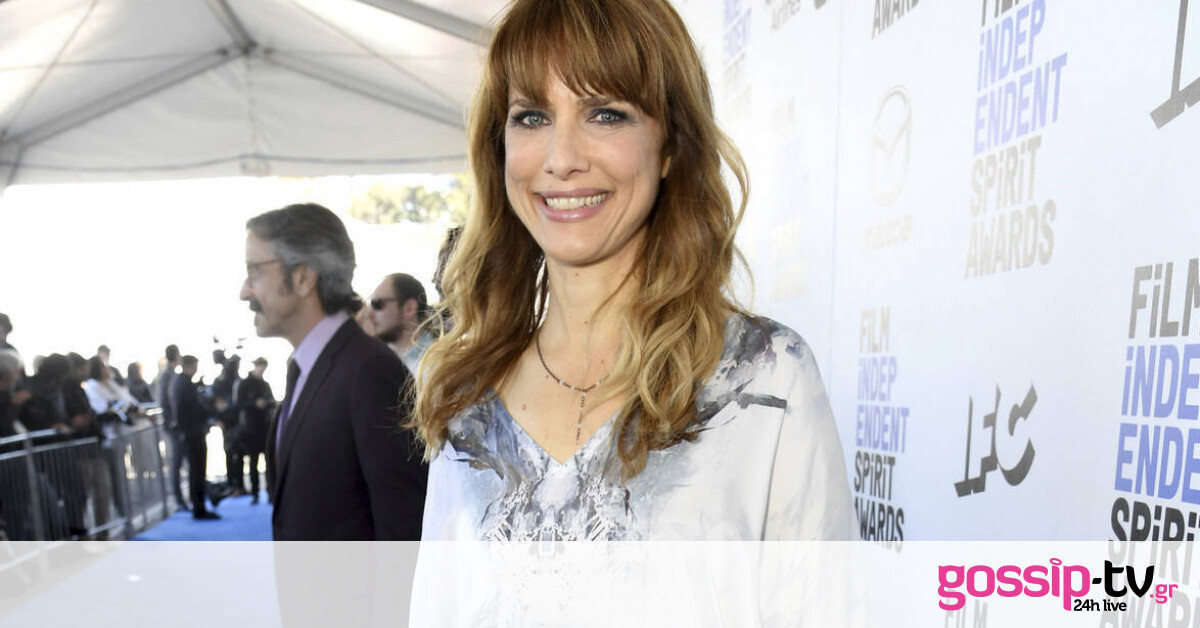 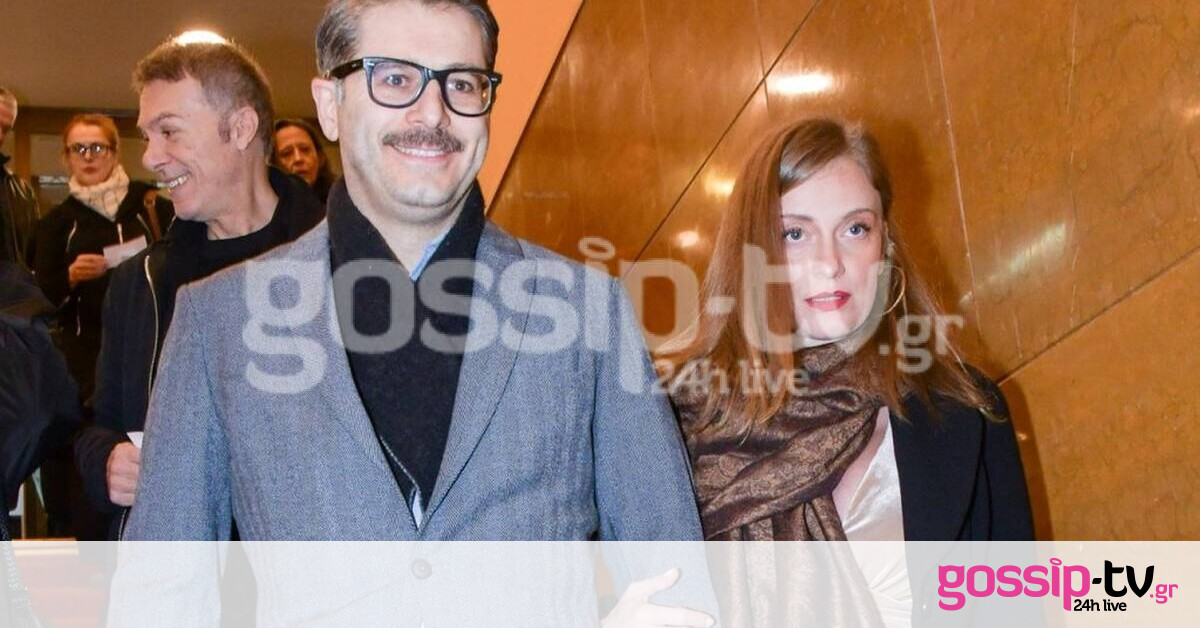